The morning session was devoted to presentation of the project structure and work packages. As a background and introduction, Christophe Davies (EC) presented the current and future Euratom research programme, including the expected change to a European Joint Program in the Radioactive Waste area. The leaders for the five work packages then proceeded to present the planned work. In the afternoon, Lara Duro (Amphos 21) and Enzo Curti (PSI) led a discussion aimed to clarify what the modellers need and what data the experimentalists plan to and can deliver. This initiated the work related to the first deliverable in WP5 which should document the agreement between the modellers and experimentalists on conditions for the experiments. 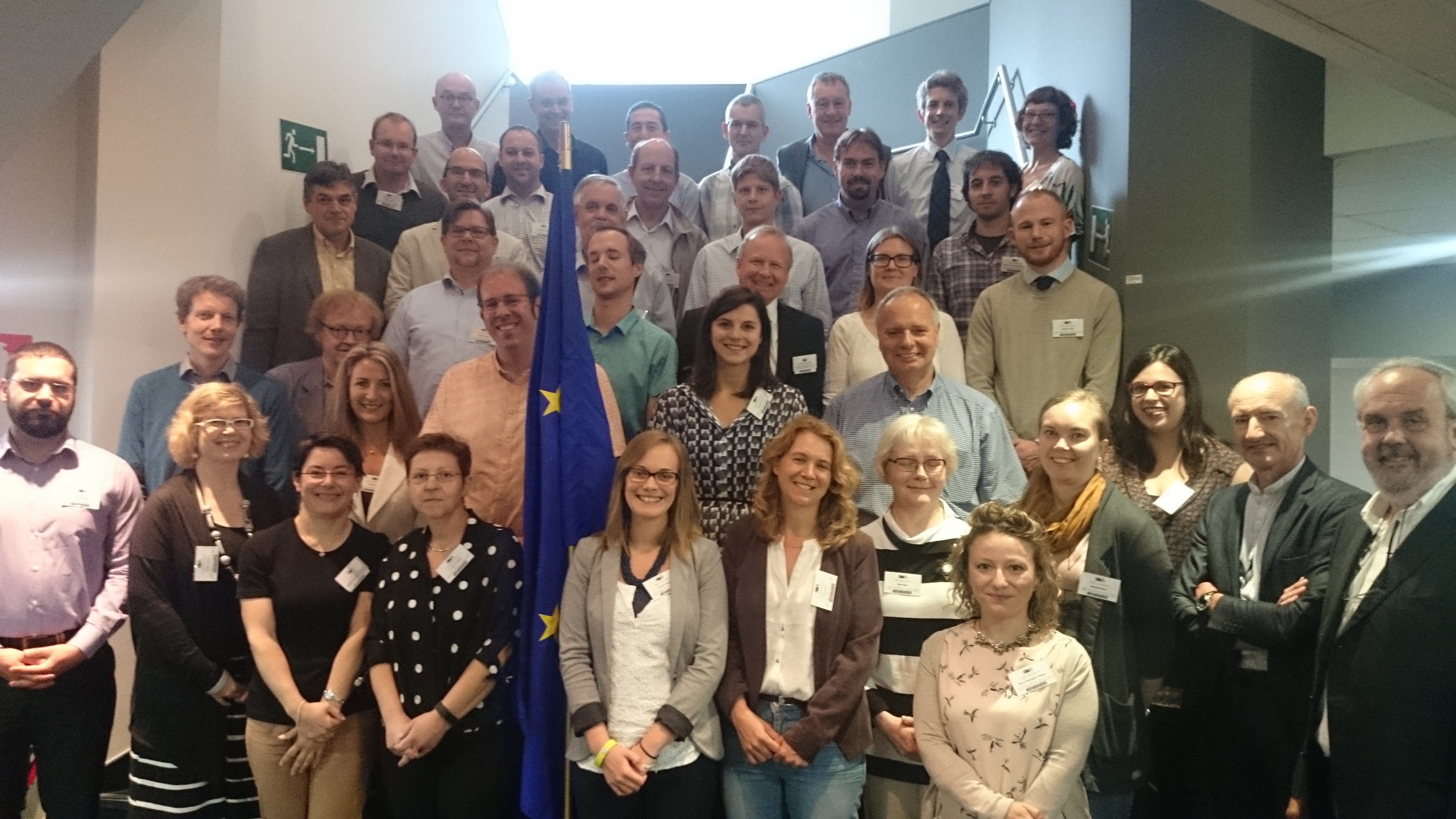